“These Young Punks Nowadays Think They're All That” 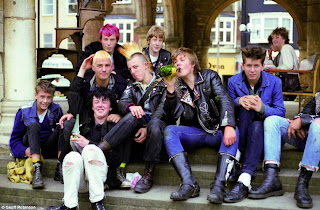 My cousin (15) and his friend (18) came over my house last night to hang out…considering that we're all gamers we made ourselves comfortable right in from of the TV…me being a gracious host I decided to let them play while I watched.

Every game they wanted to play I already played, so I would always caution them that it wasn't a walk in the park…at least for me it wasn’t…and I thought I was the poop…so if I had trouble with it, they would definitely have trouble with it.


Then after playing they would always tell me…it wasn't that hard. At first I thought maybe it wasn't, then after a few more I realized these some beaches were trying to show me up…playing me for a noob. 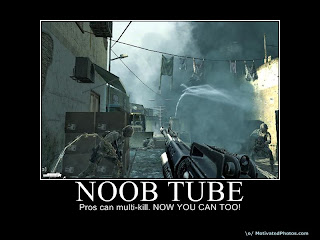 They started talking about playing online…and I wasn’t down with that because whenever I play online, regardless of what game it is, I get destroyed. I also get cursed out by someone who sounds as if they just sucked the helium out of a balloon…for either making their team lose or by killing them with the "noob tube". There's times that I forget my name was Michael and I start thinking it was F face… because of all the nasty messages I receive.


I then decided to take a trip down memory lane with them and let them know when I was their age I could kick arse at video games too. Getting older makes it a little different and if I knew them back then I would have schooled them proper like. 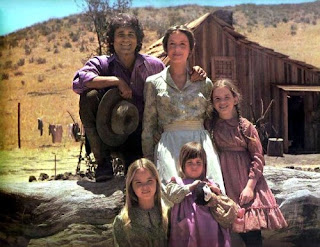 They looked at me like I had two heads, like they couldn't believe there was video games back then…like I grew up on the prairie or something…like I chilled with Laura Ingalls.


Needless to say at the end of our time together I felt like having a Three Stooges moment with them…with me of course being Moe.....Nyuck, Nyuck, Nyuck.


By the way, these are the same punks who thought Steven Tyler got his start on American Idol......kids nowadays. Those gosh darn whippersnappers…those youngins' and their rebel without a clue attitude…now get off my lawn!