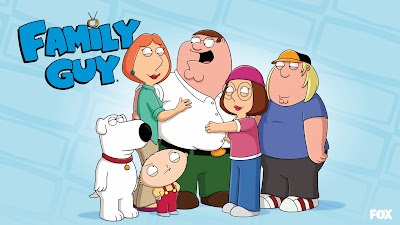 When I first heard that they were killing of Brian I didn’t believe it was real, I didn’t think they could be that stupid.

I then watched the episode, hoping the whole time that it was a dream (like they did on Dallas) or some other kind of “gotcha” moment, but to my dismay it wasn’t.

They really did kill off the character, and not only that, they replaced him with some horrible unfunny alternative (Vinny).

I knew it was for real when I saw this week’s opening segment, Brian was nowhere to be found and that crappy wannabe mafia wise guy was all over the place like Lil' Wayne in the rap world.

It would be one thing if they got rid of him, and replaced him with a character as funny, or even funnier, than he was but this Vinny mutt is barking up the wrong tree here. 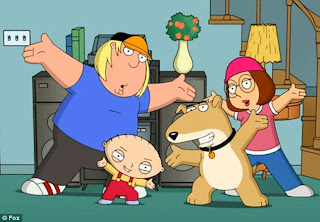 This Vinny character is just every Italian stereotype rolled up in one; it’s obvious that no real thought went into creating him and/or how a character like this would fit in with the rest of the characters.

I know they did this for shock value, to get people talking again, but come on people it’s supposed to be new and improved, not new and a bunch of stinky crap.
I guess Mr. (too greedy to release whole seasons on DVD) MacFarlane thinks he is the best thing since sliced cake, that he can do whatever he wants and still rake in the dough.

He believes that he is untouchable, that lightning does strikes twice in his world, just because his show got brought back from the dead zone he now feels that he can do whatever he wants, like kill off one of the main characters with no repercussions for example. 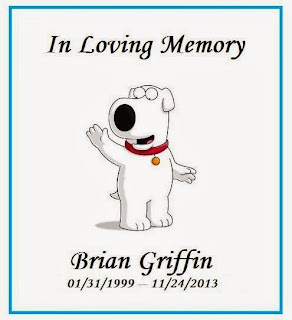 I really hope that us fans (I can’t be alone on this) stop watching the show, let them know that we are not going to settle for crap just because we like the brand.

We need to show them they will be gone with a quickness, that their ratings will drop quicker than a show starring the GEICO caveman.

They need to know that we are the reason they are on the air in the first place, it’s not the other way around, without us there wouldn’t be a Family Guy…period.

“Give Me Video Games, or Give Me Death” 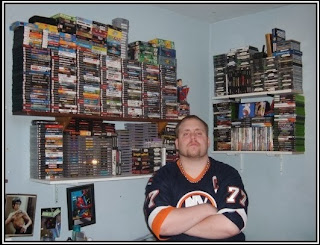 Playing video games is serious business; it’s not all just fun and games as some would lead you to believe.

Us gamers, hardcore and regularcore alike, take it very seriously and do not consider it just a hobby and/or a time filler like watching television/movies or reading books would be.

This is our life, we eat, sleep and get our rocks off to video games, we don’t just arbitrarily play them like some people **cough** mobile gamers **cough**.

Also, all this novelty crap like motion controlled gaming and 3D is just fluff, nothing more and nothing less, and us “real” gamers can’t be bothered with it.

A true gamer sits on the couch with a controller in hand; their favorite beverage/food nearby and completely shuts out the outside world and transforms themselves into the game like as if it was the Matrix.

We also don’t take too kindly to people, mainly significant others and/or parents, referring to them as kids toys, because they are not in any sense of the word, that’s like saying comic books and action figures are for kids. 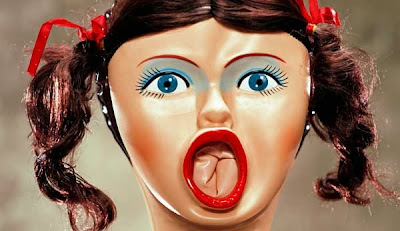 There is nothing childish about them, they are just as manly as playing sports and/or scoring with a chick that doesn’t need to be blown up, and by blown up I don't mean with explosives, I'm talking about with air, or helium if you’re a bottom.

Sure we can’t change a car tire and/or spit without getting it all over ourselves, but we sure as heck can save the princess in the final dungeon without having to use a strategy guide and/or a life potion.

And yes, the sound of a balloon popping does make us wet ourselves, but when we’re mic'd up and playing some Call of Duty we are all Rambo baby, we can take out an enemy army like as if we were King Leonidas and they were the Persians.

We would get tattoos just to show you people how hard we really were, but the sight of needles makes us faint, and not only that how hard would we look rocking a Yoshi tattoo.

Just know, unlike the video games with partake in, we are nothing to play with son, so before you go running off at the mouth about us and/or our lifestyle make sure you’re packing something more than an NES Zapper homie, you best come correct. 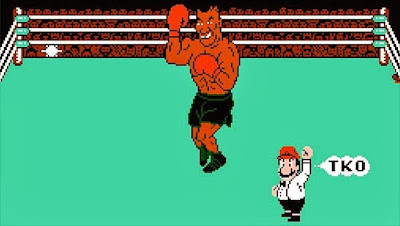 When we snap into a Slim Jim and get our nerd rage on you bitches better make way, because we will knock your ass out like as if you were Little Mac and we were Mike Tyson, we’ll be all over you like as if we were the zombies in Resident Evil and you were  Chris Redfield, get the picture.

So if you’re smart, you’ll keep your butt in the real world and leave cyberspace to us pros. 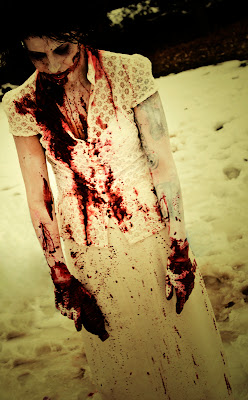 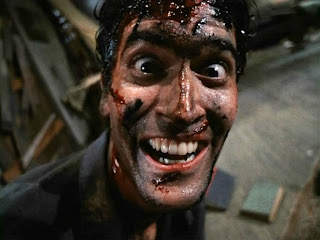 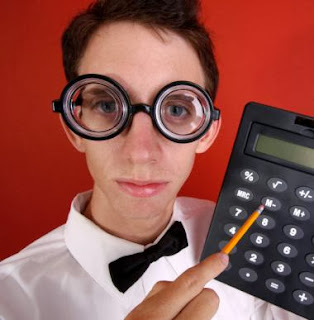