“The Transformers: The Movie”

First off, a very warm bah-weep-graaaaagnah wheep ni ni bong to all of you, and I hope my words find you well and in good spirits, not all grumpy like those stupid Quintessons.

This is a public service announcement…brought to you by the Matrix of Leadership, don’t leave home without it.

For everyone who considers themselves a fan of the Transformers really needs to watch the movie, and I’m not talking about that Michael Bay rock 'em sock 'em robots crap either, but rather the 1986 animated classic.

This movie may not have Megan Fox, but it does have Arcee, and if you ask me she’s quite the looker. Va-va-vroooom! 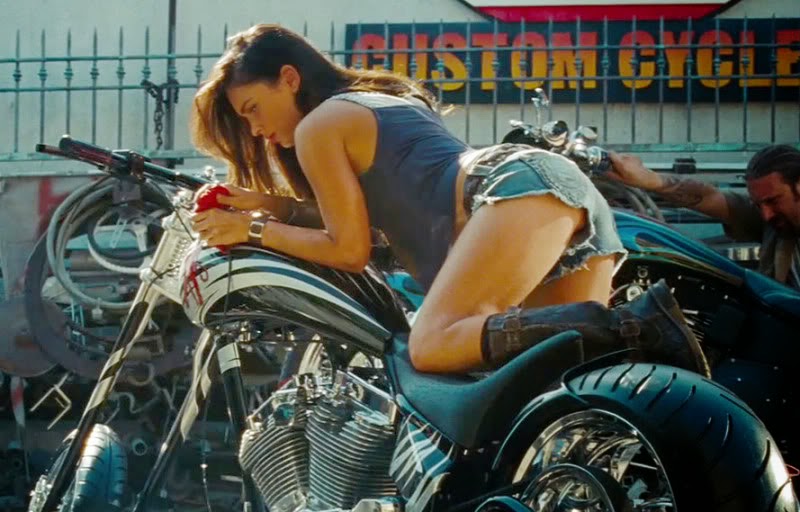 Forget Cinderella, someone really needs to open the vault and let this gem out, it’s like a fine wine, it needs to breathe.

Or even if you’re not a fan, say you grew up with the garbage they try to pass off as Transformers today, you owe it to yourself to check this out, because remember there’s more than meets the eye here.

I saw it in the theater when it was first released, and I was super excited about it and loved every minute of it.

This movie was frigging awesome, totally radical, it got me all pumped up as if I was Rocky training for the big fight, and also made me cry like a baby like some people (not me of course) who saw the Notebook did, it had a little bit of everything.

Sure it changed the landscape of the series, not so much for the better like with the introduction of Rodimus Prime, who I might add was a lot like Rick from the Walking Dead, always whining, bitching and second guessing himself. 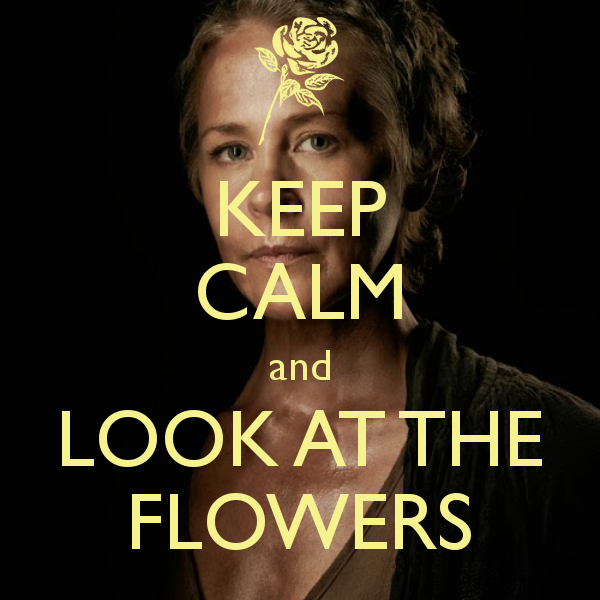 Now Optimus Prime on the other hand, he was like Carol (also from The Walking Dead), because he would have no problem whatsoever telling Megatron to look at the flowers, and also taking care of his own people/team.

Speaking of Mr. Prime (if you’re nasty), he and another fan favorite, the ever scheming and power hungry Decepticon Starscream, made their triumphant returns shortly after the movie.

The producers knew that the product they were now left with was nowhere near as good as the original, and something had to be done about it.

Even with all the changes the movie brought forth to the series, it still kicked some serious donkey and I wouldn’t change a thing, not for all the Energon in the world.

The movie did give us some really cool new characters too, like Hot Rod (pre-Rodimus), Blur and of course the mack daddy of them all, the giant planet-eating badass known as Unicron, just to name a few.

We also got Galvatron, who was cool at first, but then flipped his lid and went all cray cray like a mo’ fugger and totally ruined the Decepticons street cred that Megatron worked so hard to establish.

Then there’s this Wheelie fella, who let’s just say is this movie’s Jar Jar Binks, he’s okay is small doses but too much of him will leave you wanting to smack your head against the wall.

However, with all things consider he was still a better leader than any of our last few Presidents.

The soundtrack kicked some serious butt too, so much so that even Beavis and Butt-head would rock out to it, totally getting their monkey boy on.

The songs were your typical 80s songs, from bands/artists you’ve never heard of before then and haven’t heard from since, but nevertheless it rocked it like a hurricane and made you bang your head as if you were a bobblehead caught in a tornado. 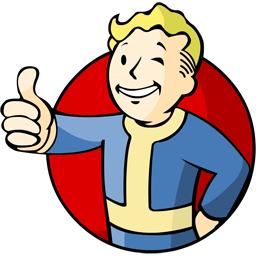 Now do yourself a favor and go watch the movie, don’t be a dimwitted Dinobot and not heed these words, because the loss will be all yours.

Even Vault Boy (Fallout) would give it a thumbs up!

Time for me to roll out, so I’ll talk to you fine people later.